byjwfarlow 15 Nov inUncategorized No comments yet 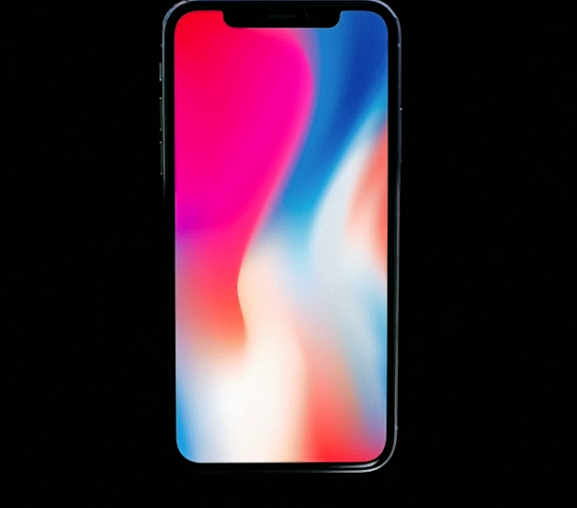 Apple recently took the wraps off of no less than three new phones, but which one should you buy? Or is better just to skip them all?

Yes, that’s right. Apple ditched the iPhone 7S and jumped straight to the iPhone 8, which is unusual in itself – but the surprises don’t stop there. The iPhone X (or iPhone 10) is a special celebratory device designed to celebrate the 10th anniversary of the iPhone line, and it’s a radical departure from previous models.

Thankfully, things are slightly different this year, but mostly just for the iPhone X. Apple’s most ‘out-there’ phone design yet instantly makes the X stand out, even though it’s been leaked to death in the past few months. Like the Samsung Galaxy S8 and LG V30, the screen on the iPhone X stretches right to the edges and the once huge bezel has been shrunk right down. It’s a striking, futuristic design that is so much more eye-catching than your typical iPhone.

The biggest design oddity will likely be the cut-out at the top that dips into the screen. This houses a myriad of sensors and the front-facing camera, and it looks a lot like the Essential Phone. It’ll be interesting to see whether or not having a portion of the screen blocked off will be annoying, but we suspect it’ll be easy to get used to. Both latest iPhones all have glass backs, which we do think looks nice but we’re not convinced about its durability.

Each new iPhone is water-resistant with the same IP67 rating as before, but the iconic circular home-button that has sat below the display on every iPhone has gone the way of the headphone jack on the iPhone X. That also means that Touch ID is now only available on the iPhone 8, not on the iPhone X. Instead, the X benefits from a new feature calledFace ID. This face-scanning tech looks to be similar to the face recognition on the Note 8, but you’ll be able to use it for authorising iTunes purchases along with unlocking the phones.

Instead of just being an aesthetic touch, the return to a glass back has allowed Apple to implement wireless charging into the iPhone line up for the first time. All the new phones benefit from this charging option, so it’s not just exclusive to the iPhone X.

Design: The iPhone X is the design champ here, with that edge-to-edge screen and lack of a home-button. The iPhone 8 and 8 Plus are much more familiar. All the phones are IP67 rated, have glass backs for wireless charging and no headphone jack.

Specs: The new 10nm A11 chip powers both phones, though RAM has yet to be determined. The iPhone X gets the new OLED display, while the 8 and 8 Plus have to stick with IPS LCD. 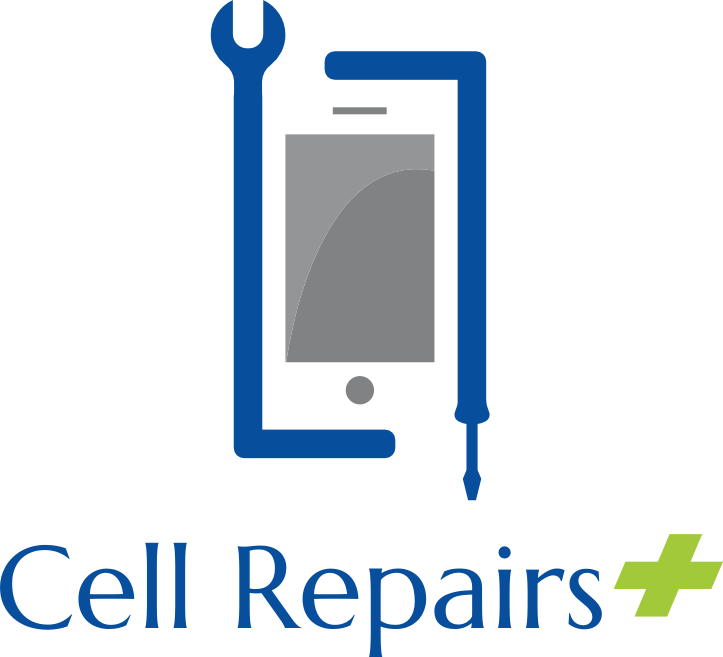